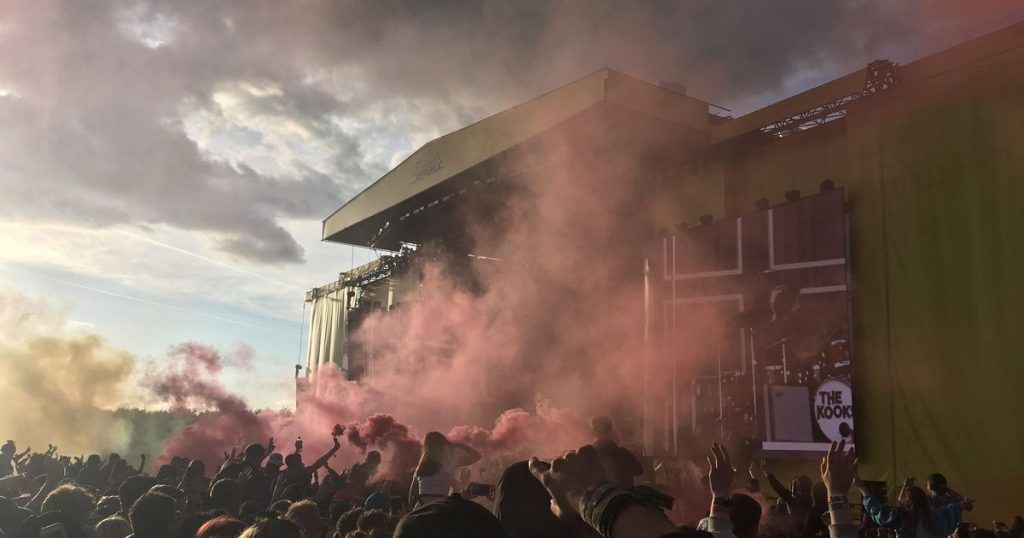 Festival goers have been warned two potentially harmful drugs are being sold at Bramham Park in Leeds – and they are causing “adverse” effects.

It warned the pills, which are allegedly being sold as MDMA, are causing “adverse effects”.

READ MORE: 19 pictures summing up Leeds Festival 2021 arrivals’ struggle to the campsite – and why it is totally worth it

A push to tackle drug harm is in place at this year’s event after 17-year-old Anya Buckley tragically died of a suspected drugs overdose at Leeds Festival in 2019.

Earlier this month, organisers and city councillors met behind closed doors to discuss the measures that would be in place to help prevent further tragedies.

It is thought the campaign will include digital animations and adverts displayed on festival screens, as well as on social media, with messages such as “leave mixing to the DJ” and “first aid are here to help, not to judge”.