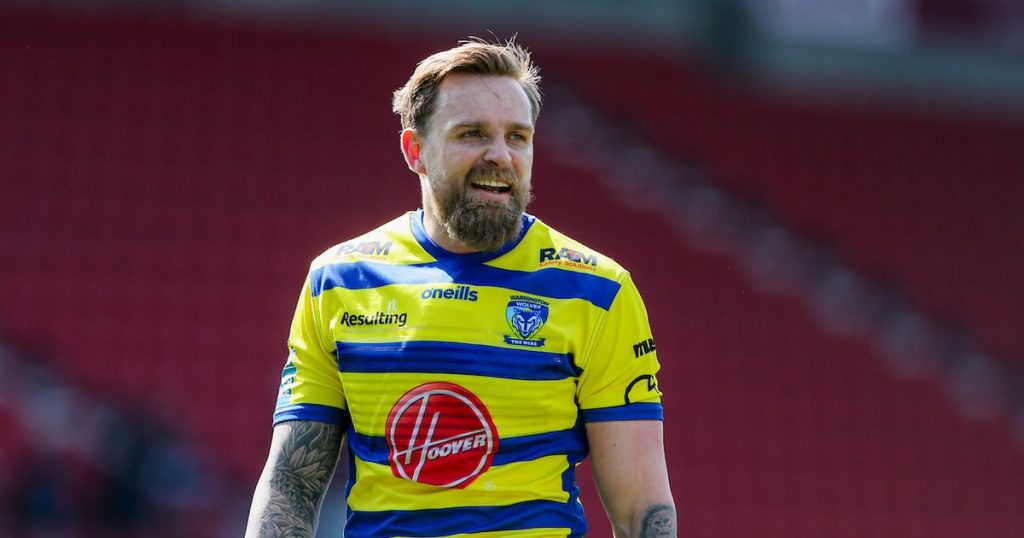 When reports started to emerge regarding Blake Austin’s potential move to Leeds Rhinos it was seen as something of a head-scratcher.

These rumours, if you remember, escalated shortly after Aidan Sezer’s arrival at the club. As such, Leeds had already signed a front-line half to replace Rob Lui.

But now Sezer will join his former Canberra team-mate at Headingley in what is to many still a surprise move, given the talent Leeds have in the halves.

It’s worth reaffirming at this stage that Austin’s arrival is not confirmation that Luke Gale’s Leeds Rhinos future is coming to a close. Sources insist that is strictly not the case and that Austin was signed with a view to playing alongside Gale and Sezer, and most probably at the same time.

Of course, Austin will provide cover at halfback, and let’s be honest, he’s not bad cover to have. But Leeds’ attraction to Austin was his ability to play numerous positions when ever required.

It’s no secret that Austin’s strength is his running game and wherever Leeds play him, that’s what they plan to get him doing the most. They think they can do it in a variety of positions too.

And such is his size and frame, there’s a feeling he will be competent in doing that all over the field, whether it be full-back, centre, loose forward or even wing, a position he memorably played in for Great Britain.

Injuries are part and parcel of rugby league, Leeds know only too well this year, so Austin’s ability to be so flexible will no doubt be useful.

An expensive luxury? You could make a case for that.

But the one guarantee that comes from Austin’s arrival is that at least one of the club’s existing quota players will be leaving.

Konrad Hurrell, Rhyse Martin and King Vuniyayawa are all off-contract and Leeds will have to get rid of at least one as they are now over their quota spot allowance for 2022.

Reading between the lines, you suspect that one of Hurrell and Martin will now have to depart to make cap space, given that it’s hard to see Vuniyayawa’s departure freeing up the required room to accommodate Austin, who is currently a marquee player at Warrington but will not be at Leeds.

The brutal reality is that Leeds have currently covered their backs should either player to depart. James Bentley has been brought in to play back-row and Morgan Gannon looks destined for a special future. The likes of Alex Mellor, Bodene Thompson Sam Walters are all contracted for next season too.

As for Hurrell, the transition to centre for Liam Sutcliffe, coupled with Jack Broadbent’s emergence, Austin’s utility value and the return of Harry Newman means Leeds are well covered there.

It’s hard to work out the precise math without the exact figures but you suspect Leeds would just be about able to keep one of them around on the right deal, but not both. Vuniyayawa’s future will play a part in the budget, too.

For Austin himself, he has only signed a one-year deal. It gives both club and player flexibility for the year after. Looking at Leeds’ contract situation next year, the Rhinos have a number of front-line players off-contract in Gale, Richie Myler and Tom Briscoe, meaning changes may well be ahead of the 2023 recruitment drive.

That, of course, will all play out next year, a lot will depend on how performances go next year.

But Leeds have secured a good player in the short-term, and left their options open long-term.

As for further recruitment next year? A lot is going to depend on Hurrell and Martin. If both leave, there will be room to add another player to the squad, with wing thought to be a position of focus for the Rhinos. With Luke Briscoe’s contract up at the end of the season and Tom Briscoe’s deal expiring in a little over 12 months, that could be a position Leeds are looking at right now. It could well come down to what’s available.