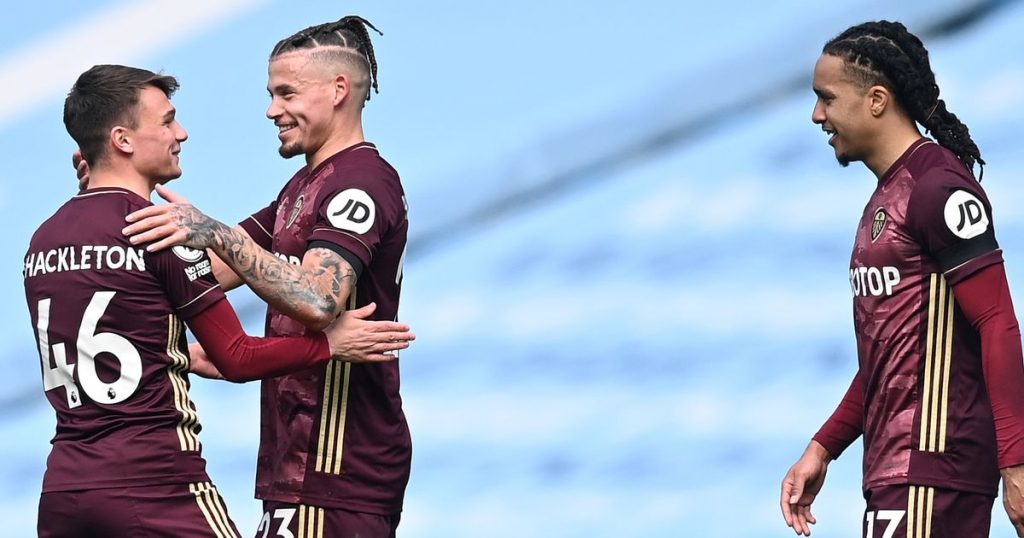 Leeds United’s first season back in the Premier League felt like a carefree joyride alongside a gang happy to turn up anywhere and ruin the locals’ day.

It was a privilege to watch it from close quarters and see the various narratives unfold throughout the campaign, trying to be the absent fans’ eyes and ears.

Of course, we had our first taste of football in empty stadiums from last June with the final nine matches of the Championship, but last term was on another level.

The search for the Anfield press box on the opening day alone summed up what stage Leeds were now playing on. We were positioned in the gods and it took around 25 minutes to even find it.

Anfield is not the best example given how far away we were, but one of the highlights of being at the games was hearing what was said in the technical areas and on the pitch itself.

Whether it was Marcelo Bielsa’s pleas for Tyler Roberts to move more, his cries for Patrick Bamford to repeat his latest shot on goal or Stuart Dallas’s demands for an injured Helder Costa to be rolled back onto the pitch, it was priceless insight.

There were certainly a few moments along the way which tested your professionalism in press box etiquette too.

The last-minute winner from Stuart Dallas certainly stands out as the one phase of the entire campaign we wished away fans had been inside the stadium more than any other.

To have kept out a side of that quality for so long with only 10 men was an outstanding feat, but to then to go on the break, see Dallas keep his composure, slot home, in injury time, at the away end, was staggering. A time you forget to do your job and actually report what’s happened to the wider world.

The away trips to Leicester City and Aston Villa stand out too. Two spectacular team performances with an array of special goals from Bamford to boot.

It wasn’t all glamour on the road with the Whites last season. The trip to Crawley Town in January was memorably freezing in the stands and abysmal on the pitch. Just the 240 miles from home too.

One of the big misses, besides the supporters, has been losing direct access to Bielsa’s press conferences. Like most of us around the world, the briefings with the head coach have been moved to Zoom.

We are still lucky to be able to put questions to Marcelo and hear his pearls of wisdom, but you can’t beat being in the room with him and getting the chance of a more natural conversation in person.

We had a small taste of what lies ahead inside the stadiums when we visited Southampton and then saw West Bromwich Albion arrive at Elland Road.

It was incredible how loud 8,000 people could be. Our perception of how noisy stadiums should be has been altered by the past year of silence.

With signs the government is looking to remove all restrictions on sporting events into next term, we live in hope we can once again share these wonderful moments with the supporters and feel that noise, that sense of jeopardy once again.

It’s a shot of adrenaline we’re all missing inside the ground.