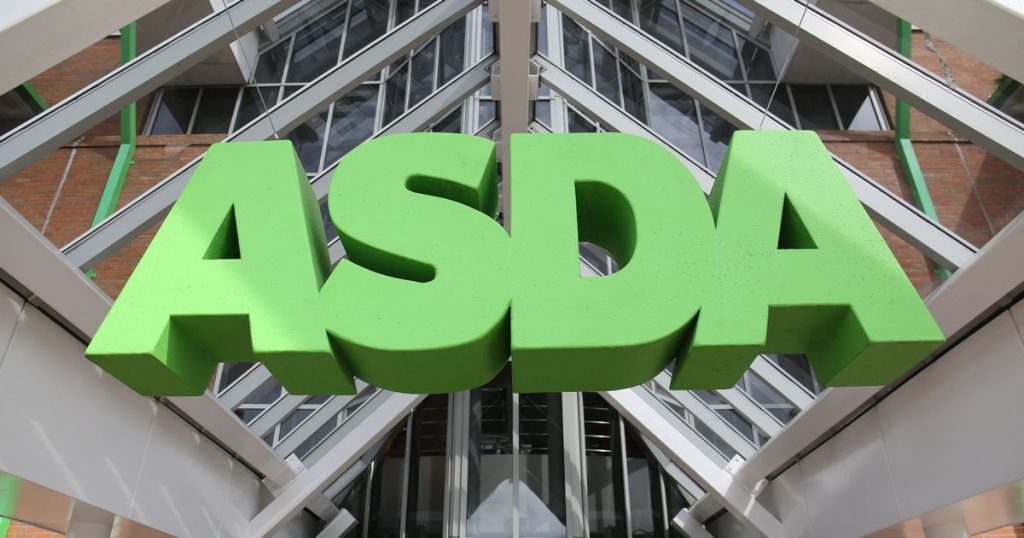 Asda has announced plans to rollout a new type of Asda store which will team up with Greggs and Subway.

The Leeds-based supermarket giant has confirmed plans to expand its convenience stores into petrol stations, with 28 launching this year and a further 200 next year.

The Asda On the Move sites will be opened on sites owned by brothers Mohsin and Zuber Issa, who bought the supermarket from US retailer Walmart via their EG Group a year ago for £6.8 billion.

A wholesale agreement between the supermarket and the petrol forecourt business will be signed and bosses hope to open more in future years.

Each site will stock 2,500 products and will partner with Greggs and Subway, the company said.

Enter your postcode to see what’s open near you

Bosses unveiled the details to investors on Friday as part of a quarterly update, although most of the information was reported last weekend by the Sunday Times newspaper.

The supermarket also revealed sales, excluding fuel, fell 0.7% in the three months to the end of June to £5 billion compared with a year ago at the height of the pandemic.

Customers traded up and treated themselves to premium products during the period, with a 23% increase in like-for-like sales of Asda’s premium Extra Special range compared to 2019, the company said.

Online sales gradually eased compared with levels seen in the first quarter of the year.

No details were provided for how far online grocery sales fell but Asda said it was at 17% of total sales, compared with 10% in the second quarter of 2019.

Like-for-like clothing and general merchandise sales rose by 1.4% compared with the same period in 2019, driven by the continued strong performance of the latter.

General merchandise like-for-like sales were up by 9.6% on a two-year basis as customers continued to invest in their homes and gardens.

Asda did not reveal the change in sales compared with a year ago.

They leave less than a month after former boss Roger Burnley stepped down suddenly, having expected to stick around to provide an orderly handover to a successor.

Asda’s owners have faced criticism of poor corporate governance at the firm and are reportedly lining up former Ocado chairman Stuart Rose to join the board.

Asda pointed out that Meg Farren, chief customer officer, is joining shortly from KFC and earlier this year Sam Dickson arrived from Waitrose, alongside Carl Dawson, from M&S as chief information officer.

Mohsin and Zuber Issa said: “The Asda business has proved incredibly resilient in 2021 as customers continue to eat more at home and enjoy food which is both fantastic quality and great value.

“Our plans to rollout Asda On the Move will bring Asda to new customers, enabling them to pick up food-to-go, essentials for an evening meal, or treat themselves to premium Extra Special products from a range of convenient locations.

“We continue to see significant opportunities to drive innovation across the business and we look forward to working with the Asda team to execute our growth strategy.”