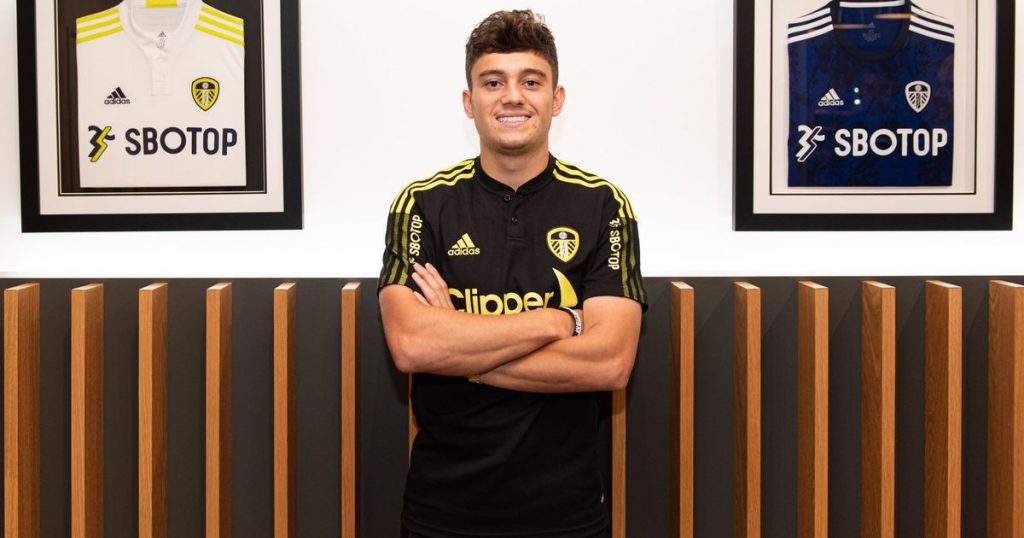 Leeds United secured the deadline day addition of Daniel James just under two weeks ago, putting an end to one of the club’s longest-running ‘Will he? Won’t he?’ sagas.

The Welsh international joined in a reported £25million deal, with the potential for future add-ons to be paid, from arch-rivals Manchester United.

Chief executive Angus Kinnear has described his deadline day fear when finally completing the deal which brought the 23-year-old to Elland Road for good.

“It is no secret that Daniel [James] has been rated highly by Marcelo [Bielsa] and Victor [Orta] for the last three years, with a belief that there is a strong fit between his technical ability and our playing style,” he began.

“From an administration perspective it was less than ideal that an agreement was only struck on deadline day and there was a distinct feeling that failure to complete the paperwork for a second time would begin to look careless.”

Kinnear was of course making reference to the failed attempt to sign James in Janaury 2019, when a deadline day loan fell through due to communication at Swansea City’s end.

This time though, Leeds announced James’ signing a matter of hours before the transfer deadline, which allowed the club to move Helder Costa out on loan for the 2021/22 campaign.

Costa joined Valencia with an option-to-buy included in his loan agreement, which may spell the end for him at Leeds.

James’ arrival though has been greeted with much optimism, with Marcelo Bielsa confirming the winger would be available for selection this weekend.

It is expected James will start on the substitutes’ bench at home to Liverpool this afternoon, but could make his debut in the fixture.

Kinnear rounded off his comments on James with a little jibe at Swansea City – after the South Wales club failed to return Leeds’ repeated phone-calls two-and-a-half years ago, in an attempt to push through an initial deal for James.

“Fortunately, the mobile phone reception was stronger in Manchester than it was in South Wales,” he quipped.

Leeds take on Liverpool at Elland Road this afternoon in front of a packed stadium for the first time in nearly two decades.

The Whites are without a win on home turf against today’s opponents in 21 years.