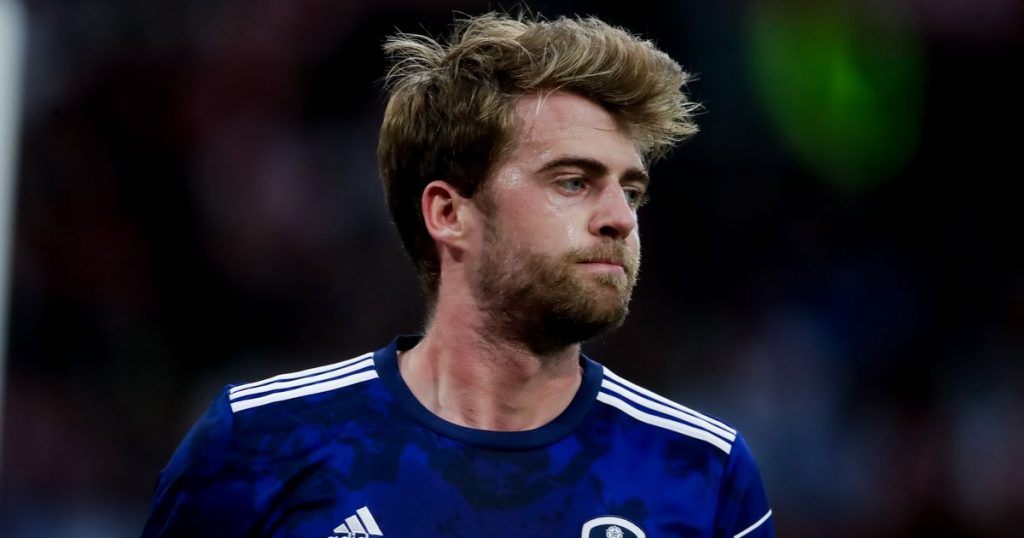 Transfer interest was on the table for Patrick Bamford in the days before he eventually signed a new Leeds United contract, the club has confirmed.

Elland Road’s number nine has had quite the week with a new five-year deal in West Yorkshire coming seven days before Gareth Southgate confirmed an England call-up.

After a glut of 17 goals in the Premier League, bettered only by Harry Kane from the Three Lions selection pool, Bamford put himself into the Euro 2020 conversation before ultimate disappointment.

However, the 27-year-old got the phone call he was waiting for this week before England announced his selection today.

There was never any real doubt among those at the top of Leeds they would see Bamford sign a new deal with his existing contract expiring in 2022.

Though talks ambled on for a few weeks, everything suggested it was moving in the right direction, despite the reported interest from other clubs in England’s second-best top-flight scorer.

The rumour mill was spewing out names like Tottenham Hotspur, but such was the confidence in player and employer, there was never any serious credence given to it.

However, chief executive Angus Kinnear did substantiate those reports of interest on the table which Bamford rebuffed before signing on with the Whites again.

Writing in the club’s programme for their Crewe Alexandra clash, he said: “We are all very proud Raphinha has earned his call-up to the Brazilian national team, which is an accolade that reminds all players Leeds United is the perfect platform from where to build their careers, no matter what their ambition.

“Patrick Bamford reinforced that last week by shunning interest from a variety of suitors to pledge his future to our cause with a new five-year contract.

“As all supporters appreciate, Patrick has been central to our renaissance and Marcelo, Victor and the board are delighted his commitment to Leeds United is for the long term.

“While last season’s 17 goals proved his many doubters unequivocally wrong, those who work with him every day believe there is much more to come.”

The Whites, it seems, have a striker their Premier League rivals want and one Gareth Southgate wants too.