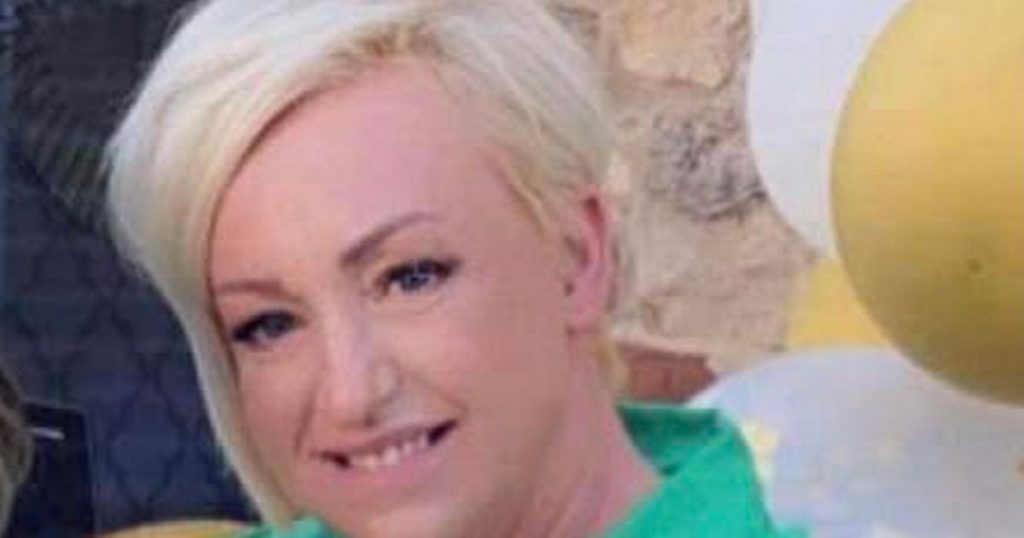 A Leeds woman has been accused of taking £12,000 in deposits for puppies then disappearing and blocking contact with customers.

Fifteen families claim they tried to purchase a puppy from Carey Sunderland, but have not received the dogs and have been blocked after asking for updates.

Carey, of Tadcaster, claimed to be selling Hungarian Vizsla puppies.

Read more: The Leeds Covid-sceptic suburb where some youngsters won’t get vaccinated ‘for a million pounds’ – but others are desperate to

Those who contacted her about buying one of the puppies paid deposits of between £200-£500 – but months later have yet to hear from Carey or receive their puppies.

Her customers have now come together in a Facebook Chat group, sharing their stories, and claim they messaged Caret asking for updates but were blocked.

The text claimed that the Sunderland family would get North Yorkshire Police involved, and he had also been in touch with some families to say that they had been ‘harassing’ his wife.

The message also claimed that Carey’s bank account had been frozen, blaming those who had contacted her after paying the deposit but hearing nothing back about their puppies.

LeedsLive has spoken to a number of people who have paid hundreds but not received a puppy – or an update.

David Bamford, from Sheffield, is the only person to have received his deposit back from Carey and Jonny but fears he and others may be victims of a scam.

David said: “She promised me that we could have the first dog – I found out later that she promised the same thing to loads of other people.

“After paying her back in November, contact became limited.

“When I asked questions on what was going on -there were always excuses and drama. It became ridiculous.

“Then, I had seen another person having issues with Carey about puppies.”

“After speaking with him, Nathan Wood, we both knew we were being scammed.”

Nathan Wood, who helped set up the group with David, said: “I put the post up and asking if people have heard from her as she had gone silent on me.

“I had kept being promised the puppy, then, I heard nothing. I was blocked.

“I had only paid £200 myself, but what has wound me up the most is that she is scammed us. She has scammed so many people. Some out of thousands.

“She cannot get away with this.”

Jackie Clarke joined the group after she had paid £1000. She has not received a single penny back and has also been blocked.

Luke and Hayley, a young couple who have recently moved to Farsley, were one of few who actually met Carey.

Luke said: “We went round to their house and she showed us the bitch that she was going to use to breed.

“Carey wouldn’t get back to us much at all after we had paid her. In the end, she blocked us like she had everybody else and has changed all of her contact details.”

Annabel Lake was another woman who was promised the first bitch, paying £750.

Liz Lister also was promised the above, paying £500, whilst Elle Bolton was offered the first male and paid £700.

LeedsLive have attempted to contact Carey and Jonny Sunderland.