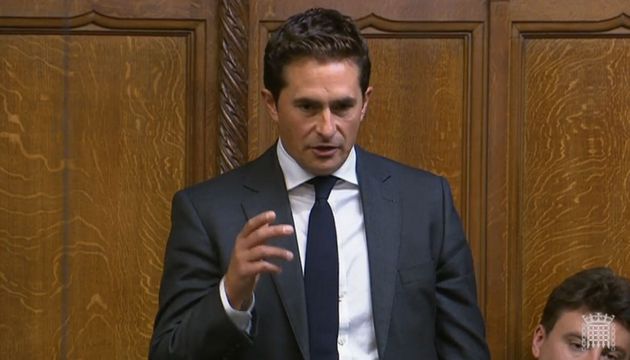 MPs who served in Afghanistan as members of the British armed forces have condemned the West’s “shameful” decision to abandon the country to Taliban rule.

Parliament was recalled from its summer break on Wednesday to debate the pull-out of US and British troops.

In an emotional speech, Tom Tugendhat, the Conservative chair of the foreign affairs committee, said he had struggled through “anger, grief and rage” over the past week.

The former soldier said he had seen “good men go into the earth, taking with them a part of me and a part of all of us” as a result of the war.

He warned there would be a “bow wave” of mental health issues among veterans following the withdrawal from Afghanistan.

Mercer added the prime minister “must not wriggle out of his commitments” to veterans.

Bob Seely, the Conservative MP for the Isle of Wight, said the way the withdrawal had unfolded was an “unnecessary self-inflicted wound”.

Dan Jarvis, the Labour MP for Barnsley Central, said it was “particularly distasteful and dishonouring” of Joe Biden to doubt the “courage and commitment” of Afghan soldiers.

“Many of us who served in Afghanistan have a deep bond of affection for the Afghan people, and I had the honour of serving alongside them in Helmand,” he said.

“We trained together, fought together, and in some cases we died together. They were our brothers in arms.

“But I shudder to think where those men are now, many will be dead, others I know now consider themselves to be dead men walking.

“Where were we in their hour of need? We were nowhere, and that is shameful, and it will have a very long-lasting impact on Britain’s reputation right around the world.”

Defending the American withdrawal earlier this week, Biden said: “The Afghan military gave up, sometimes without trying to fight.”