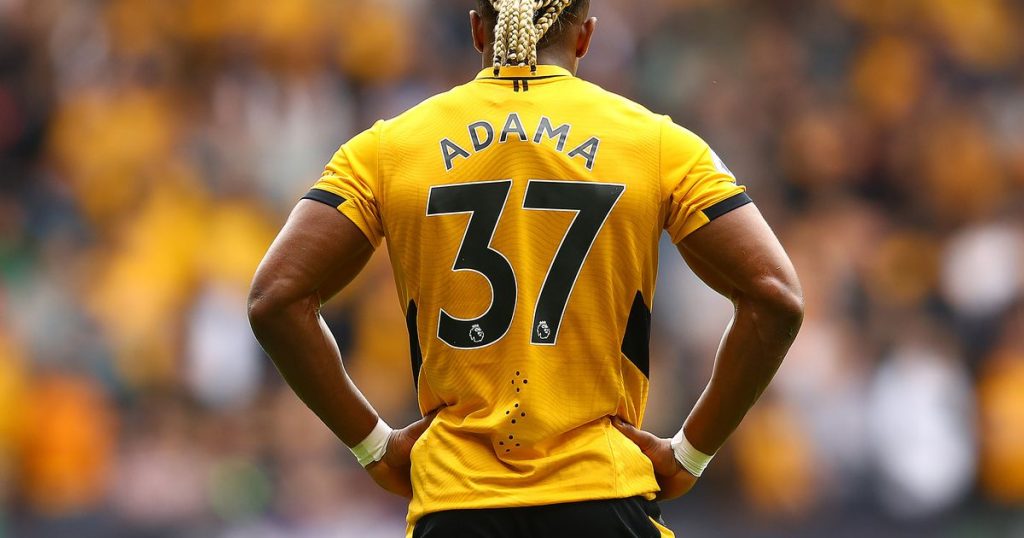 Leeds United have work to do in the final week of the transfer window but Marcelo Bielsa’s plans are being shattered by moves from rival clubs.

Hertha Berlin star Matheus Cunha, perennially linked with a move to Leeds United, looks set for a transfer to Atletico Madrid, while Inter Milan are the favourites for Nahitan Nandez.

That’s the problem Leeds now face having pushed their way back amongst the elite and eyeing an even bigger rise, as the best players on the market will have no shortage of suitors.

Eyes will be cast towards other recruits and there is room within the squad emerging for the addition of a winger for the upcoming campaign.

Ian Poveda is being heavily linked with an exit to join Blackburn Rovers on loan until the end of the season, while Helder Costa’s long-term future at the club remains unclear having failed to step-up to the rigours of top-flight football last season.

Finding the right player for Bielsa’s system isn’t an easy task though, with the demand being for a player who can quickly turn defence into attack by snatching lose balls and causing immediate danger.

It’s something Raphinha has done to great effect since his arrival in West Yorkshire last year and finding a similar candidate is the challenge – but the ideal addition could be starring them right in the face.

Wolves’ Adama Traore is a name that Leeds fans will be familiar with and a battle appears to be emerging heading into the final week of the summer transfer window, with Nuno Espirito Santo making a bid take the Spaniard to Tottenham following his own move to the capital.

For their part, Wolves do not want to sell but the investment that was previously provided appears to have dried up and they require additions of their own – which could lead to a choice as to whether to cash in on Traore or midfielder Ruben Neves.

If it becomes clear that Traore is a possible mover in the market, Leeds should absolutely make their approach. Of course, the 25-year-old’s links to Nuno make things difficult but the Whites have a spot in their team ready for a player of Traore’s calibre.

The same is perhaps not the case in London, with Spurs already boasting Son Heung-Min, Steven Bergwijn, Lucas Moura and Bryan Gil as players who can excel in wide positions – though it could all fall into the Harry Kane saga, with Traore coming in, the striker departing for Manchester City and one of the aforementioned players moving into a more central area.

Still though, it’s a big task and a hefty challenge, particularly if Kane is sold so late in the window, and Spurs aren’t exactly a club that cries out consistency in recent years.

Leeds, however, are that. While their time in the Premier League stands at just a single season, three years until Bielsa has made the Whites into an extremely well-drilled and dangerous outlet.

With Leeds, you know exactly what you’re going to get and the side is set-up perfectly for Bielsa – with the addition of someone like Traore ramping the exciting attack already established up a notch.

A forward line boasting the likes of Traore, Raphinha and Patrick Bamford, with Rodrigo also looking to hit the form that saw him shine in Spain, is a frankly terrifying prospect.