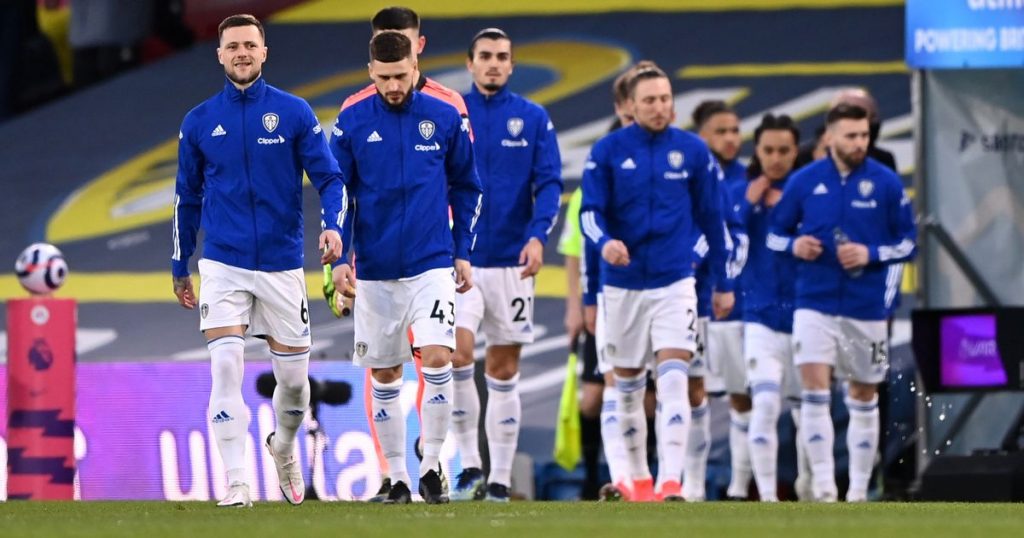 Since Victor Orta arrived at Leeds United in 2017 he has placed a great deal of importance on academy recruitment.

Whilst not always successful, that trend has continued this summer, proving more fruitful over the past 12 months with Amari Miller, Sean McGurk and Lewis Bate all joining the club, and more expected to arrive over the coming weeks.

Given that several of Leeds’ first team squad are now 30 or above, such as the likes of Liam Cooper, Mateusz Klich, Stuart Dallas, and Rodrigo Moreno, it is important that the Whites have several ready-made replacements within the squad once their time at the club comes to an end.

Young Frenchman Illan Meslier has the potential to make the number one jersey his own for many years to come at Elland Road.

At just 21, Meslier enjoyed an excellent debut season in the Premier League last term and will be hoping he can continue his fine form into the new campaign.

With his contract expiring in 2023, Leeds will be looking to tie his long-term future down to avoid any potential suitors from turning his head, although if Leeds carry on at their current rate of progression, that shouldn’t be too difficult a task.

The only real change that could happen to the defence over the next two years is likely to arrive at right back.

With Luke Ayling’s contract set to expire in 2023 when he will be 32, Leeds may have a ready-made replacement from within the club in Drameh.

This assumption is largely due to his impressive performances in the Under-23s during his debut season in West Yorkshire.

Across the rest of the back four, both Llorente and Firpo will be in the prime years of their careers and could therefore prove to be reliable options for Marcelo Bielsa for several seasons to come.

Completing the defence is Struijk, who will still only be 24 when the 2023/24 campaign arrives. If he can continue to build on the performances he put in last season, then Leeds could have an extremely reliable centre back for several more years.

In midfield is where the most changes are likely to come given the age profiles of Dallas, Klich and Rodrigo.

While Phillips is expected to be Leeds’ key man in the heart of midfield for many years to come, it is likely at some point over the next two seasons that the Whites will need to refresh the engine room.

Bate, who arrived from Chelsea last week, is a player that the club have high hopes for and if he can reach his potential over the coming seasons, could develop into a Premier League quality midfielder.

Gelhardt and Greenwood are another pair who are highly rated at Elland Road and if their debut seasons in the Under-23s are anything to go by, they could be knocking on the first team door very soon.

While their best position is yet to be discovered, their creativity, dribbling and finishing prowess mean they have all the attributes to become first-rate No. 10s.

Raphinha and Harrison will be both be in the prime years of their careers once the 2023/24 season comes around.

The wide midfield duo both enjoyed excellent debut campaigns in the Premier League last term and will be hoping they can continue the form they produced on a regular basis.

Bamford is also expected to be the man who will still be leading the line for Leeds for several more years given his contract was quietly extended midway through last season.

Academy duo Gelhardt and Greenwood will likely be pushing him hard for the number nine role in the next couple of seasons, but if Bamford can build on his superb 17 goal season last term, there’s no reason why he won’t still be Leeds’ first choice in two years’ time.