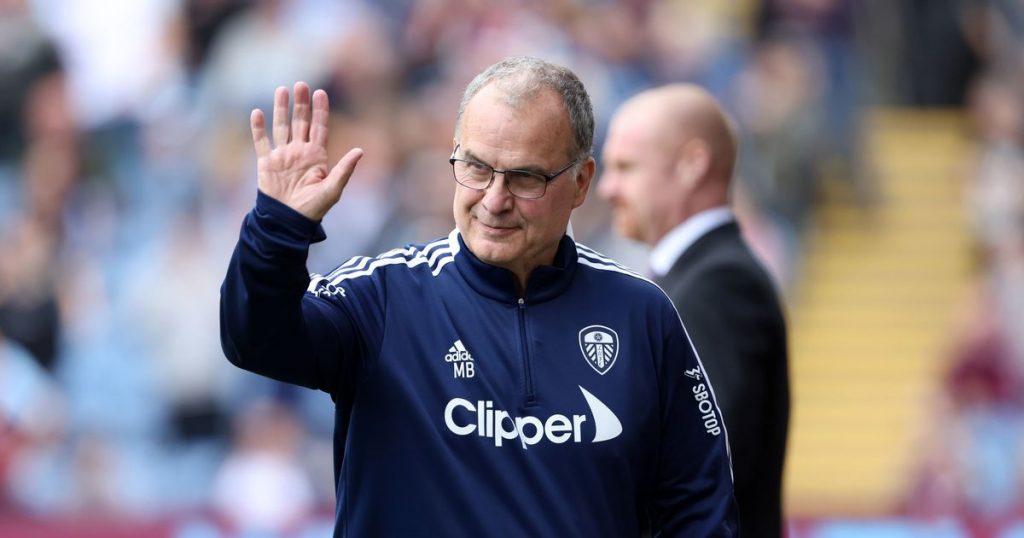 A journey to Rosario in Argentina to meet Marcelo Bielsa is part of the lore of Pep Guardiola’s managerial career.

Before beginning his career which led him to become one of the most successful managers in world football, Guardiola made what is described as almost a pilgrimage to meet Bielsa at his home and talk to him about his football philosophy.

It seems that the Leeds head coach has given audiences to other young coaches as well as Guardiola, as they seek to learn from one of the most respected football brains in the world. US Men’s National Team assistant coach Anthony Hudson has shared his own story about meeting Bielsa at his house in 2013.

In an interview with The Times, Hudson described how he was coaching in Bahrain at the time and shared a problem he had with the legendary coach, “I had a bit of an issue at Bahrain with a player and the Sheikhs who put me under pressure to play him.”

On discovering that Hudson felt the player did not improve the team and that his teammates did not even like said player, Bielsa gave a withering reply to the coach, saying, “Hang on a minute, I thought I was talking to a coach not a politician.”

Hudson said this was a learning experience for him.

“I love how principled he is. He has really clear, strong values. It taught me a lesson in principles.”

Speaking on Bielsa’s Leeds side, Hudson called them a “joy to watch. So attacking, so much purpose and so much pride in how they do things.”