The Crown has offered fans their first look at Imelda Staunton as the Queen in the upcoming fifth series.

The actor is taking over the royal role from Olivia Colman in the hit Netflix drama, which is set to return in 2022.

Imelda is leading a brand new cast for in the new series, which sees the action jump ahead in time.

Speaking about taking over the role in an interview in a Woman’s Hour earlier this year, Imelda explained: “I think my sort of extra challenge, as if I needed it, is that I’m now doing the Queen that we’re a little more familiar with.

“With Claire Foy, [her version of Queen Elizabeth II] was almost history and now I’m playing one that people could say ‘she doesn’t do that,’ ‘she’s not like that’. And that’s my personal bête noire for me to deal with.” 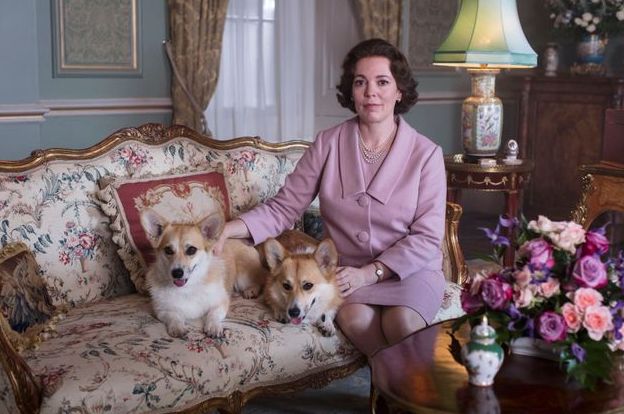