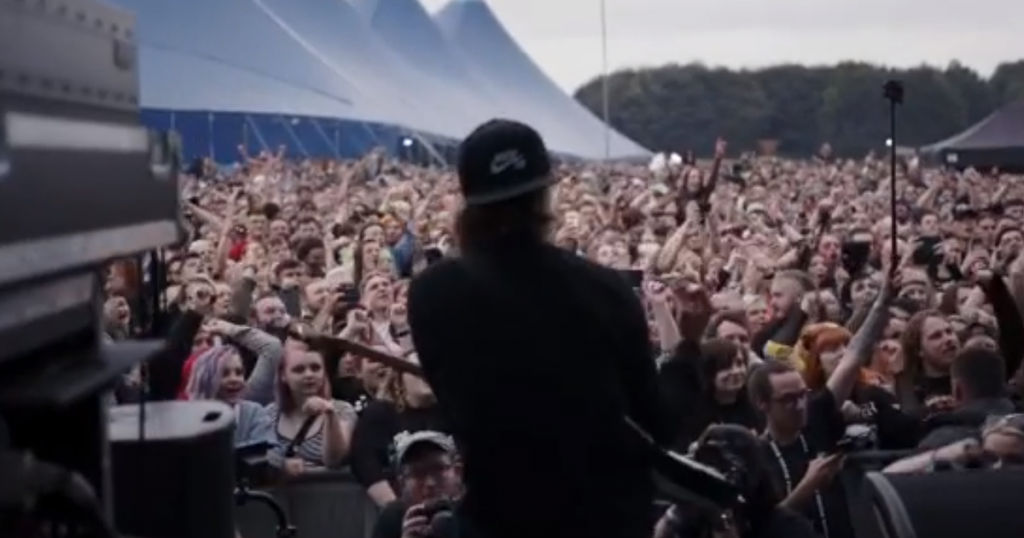 They were the secret act no one saw coming.

And when McFly took to the stage at Slam Dunk North in Leeds on Saturday, crowds went wild.

While many enjoyed the performance from the boy band – and happily sang along with their hits – other rock fans were disappointed.

For the latest on what’s on in Leeds, click here

The day-long rock festival took place at Temple Newsam and fans were treated to performances from Don Broco and Waterparks along with other big names such as Funeral for A Friend and While She Sleeps as well as Skindred.

But fans also got a surprise from McFly.

The official Slam Dunk Festival account tweeted: “SLAM DUNK NORTH! It’s all about you. A big thank you to our special guests @mcflymusic for a huge moment on @thekeyclubleeds stage!”

One fan replied: “Now we’ve had busted and mcfly can we not have boybands as the secret act next year guys.”

But they were slapped down by a fellow music fan who said: “Nobody asked you to like their music. I definitely wouldn’t call them a boyband. Mcfly definitely sound rocky to me especially live. I’m guessing they sang their more well known songs today which is less rocky.”

Another disappointed music fan said: “McFly being the secret set at slam dunk is the biggest anti-climax this year.”

One person who was there said “the crowd loved it”. A video posted on McFly’s Instagram page shows hundreds of festival-goers jumping along to the music.

Another festival-goer said: “Buzzing that Mcfly were the special guests at Slamdunk what a set.”