Una Stubbs dies at 84: Beloved star of Worzel Gummidge, Till Death Us Do Part, Sherlock and EastEnders passed away ‘after short illness’ surrounded by family at Edinburgh home

By Mark Duell for MailOnline

Actress Una Stubbs who starred in Sherlock, EastEnders and Till Death Us Do Part has died aged 84.

The Hertfordshire-born star, who played Mrs Hudson in the BBC’s version of Sherlock from 2010 to 2017 alongside Benedict Cumberbatch and Martin Freeman, died at home in Edinburgh surrounded by her family.

The Worzel Gummidge actress’s agent told BBC News today that she had been ill for a few months. 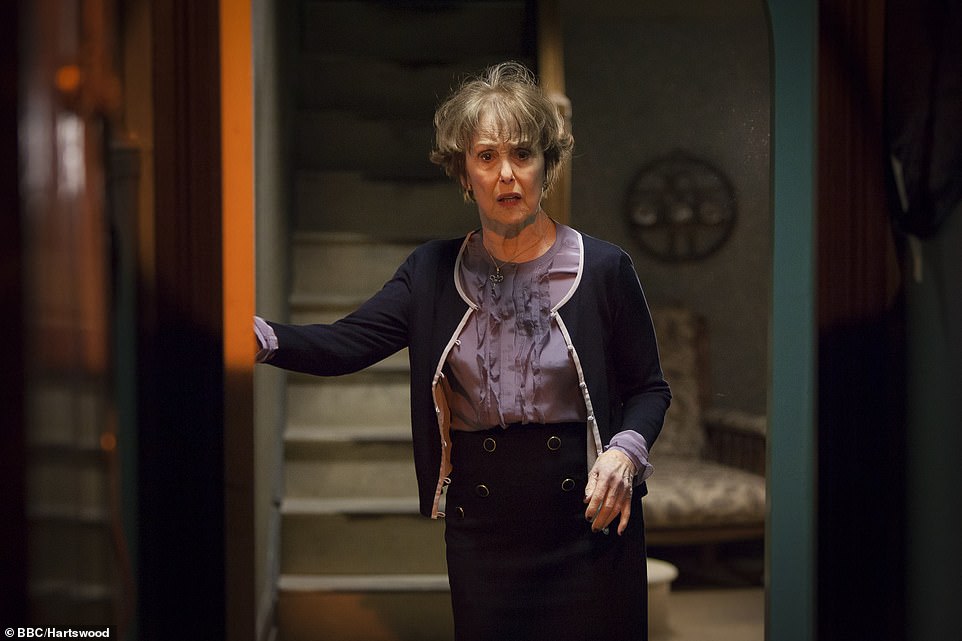 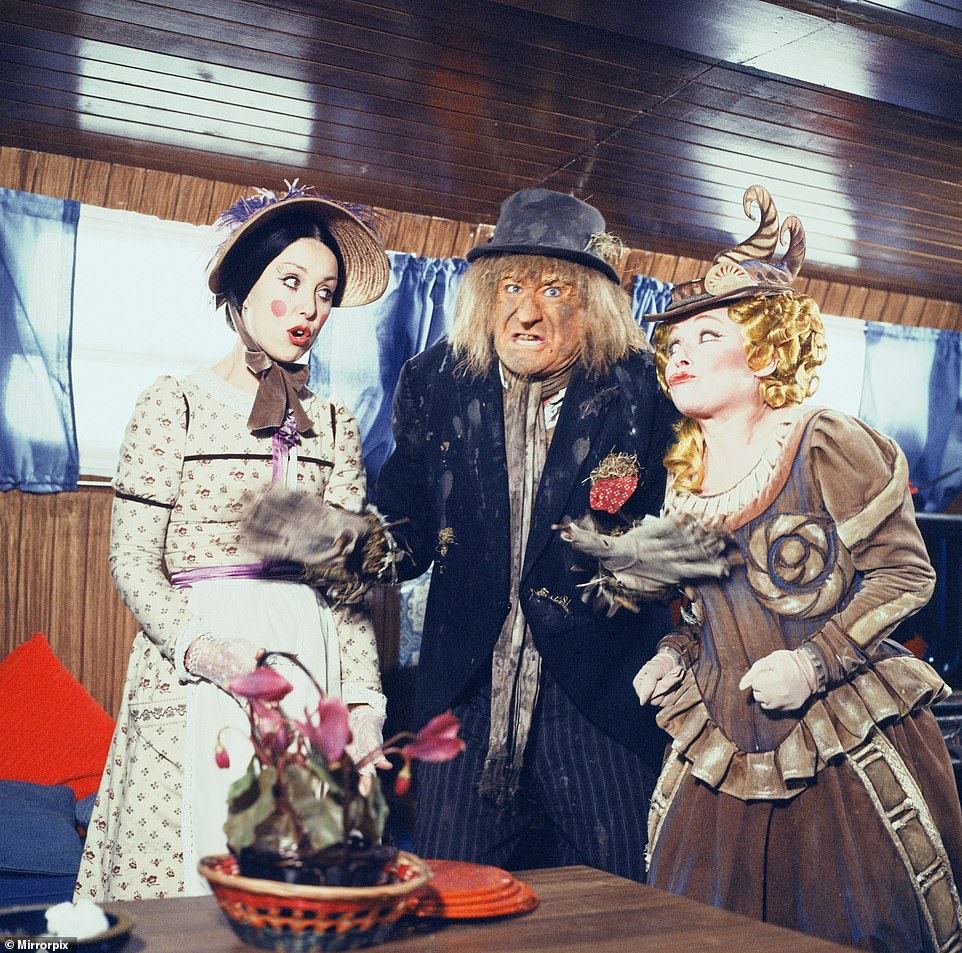 Una Stubbs played Aunt Sally in the 1979-1981 version of Worzel Gummidge, alongside Jon Pertwee as Worzel and Barbara Windsor as Saucy Nancy