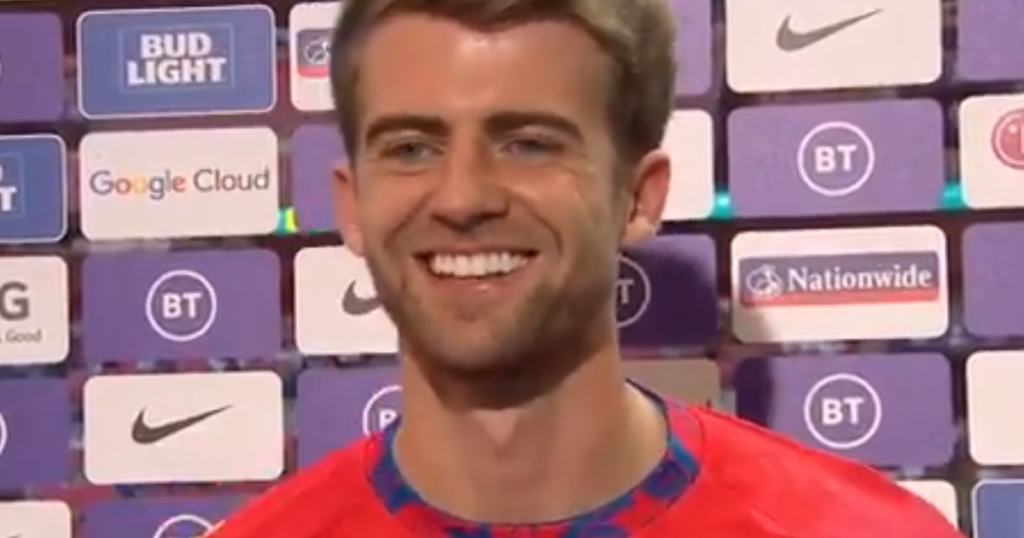 Leeds United striker Patrick Bamford has opened up on his England inclusion from the start against Andorra this evening.

The Leeds favourite has been waiting a long time for his first match in a senior England shirt, having previously missed out to the likes of Ollie Watkins.

Now though, he has been rewarded for his patience and hard work by being handed the number nine shirt and a first team start in England’s World Cup qualifier against Andorra.

Speaking of the instructions he had received from Southgate, Bamford said: “Just play my normal game and that I’m in the box. We know what type of game it will be so I’ll have to be patient to try and force myself on the defenders.”

Bamford was also asked about role models within the England set-up, and what he would take from the example of Leeds teammate Kalvin Phillips, who was the star of the team during the Euro 2020 campaign.

He replied, “Exactly – England player of the year and he’s been fabulous. If I can do half of what he has done [last year] and I’ll be happy.”

Regarding setbacks, Bamford said: “I believed in myself and kept believing and worked hard for it, so I’m thankful for it [the opportunity].”

Revealing how it feels to be making his England debut with the number nine shirt in a World Cup qualifier, he said it was ‘probably the best present I could’ve asked for’.

Finally, he said the nerves were manageable.

“Not too bad to be fair,” he added. “Just trying to treat it as another game so we’re going to try to win.”