Harry Styles and Olivia Wilde are back in the US following their romantic Italian getaway — and they are still packing on the PDA.

The duo were spotted Sunday dressed down in ripped jeans and T-shirts after grabbing a bite to eat at All Time restaurant in Los Feliz.

They then took a stroll around the Los Angeles neighborhood, where the lovebirds lovingly placed their arms around each other’s shoulders.

Styles, 27, and Wilde, 37, appeared to be having a good time together as they were photographed sharing a laugh.

The pair are no strangers to showing their affection for each other while out in public. 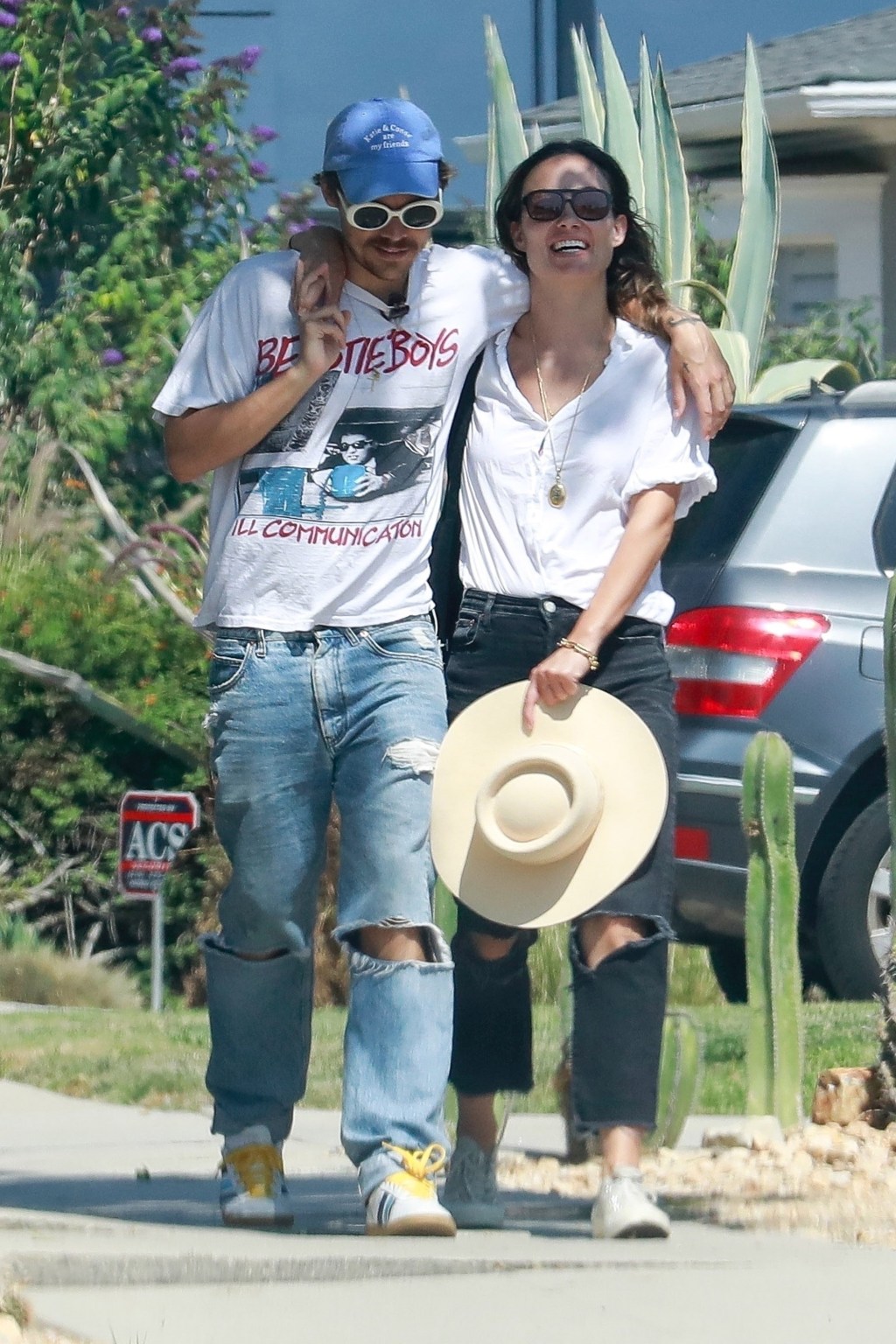 They couldn’t seem to keep their hands off each other. 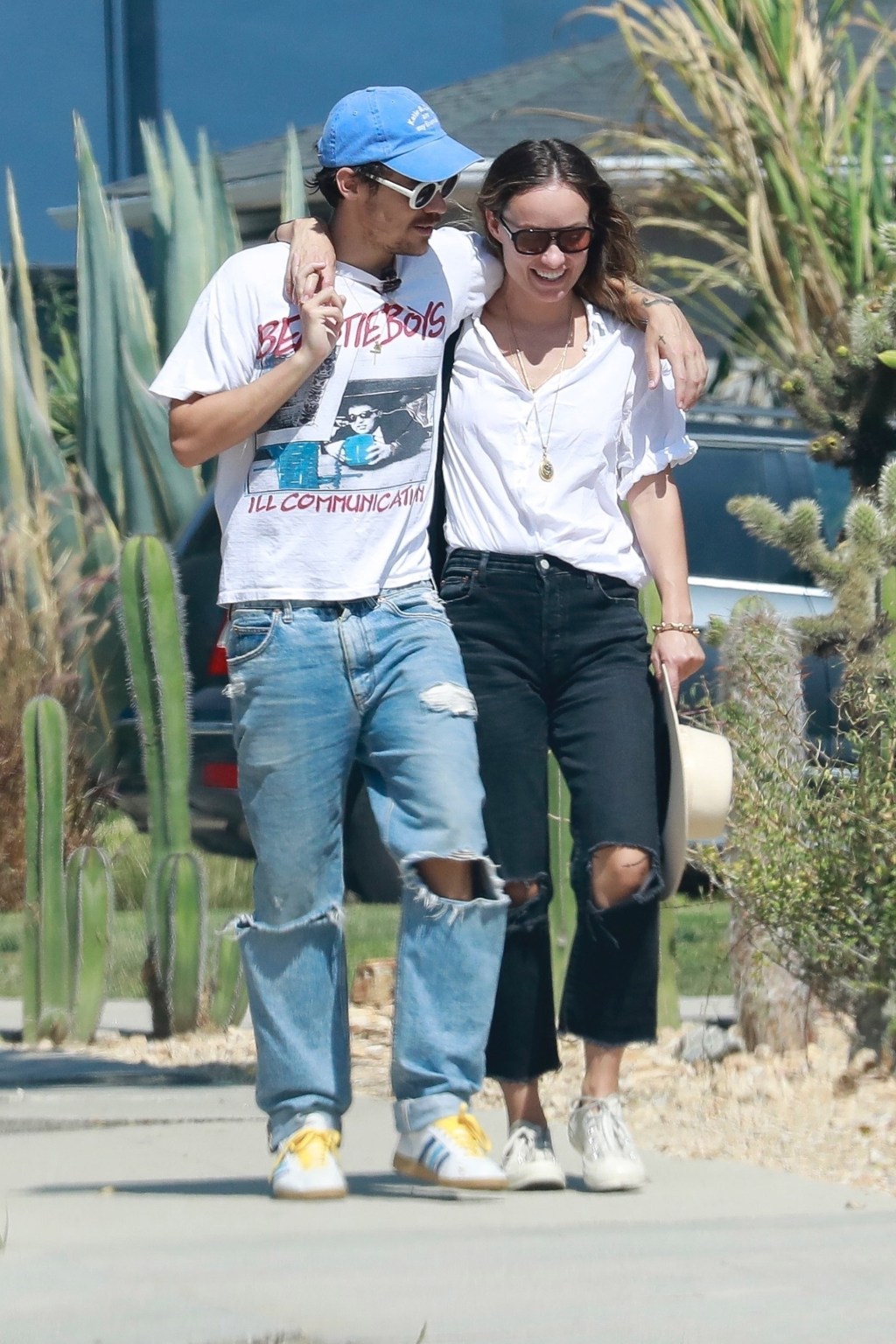 The superstar posed for three different covers, modeling looks that…

In July, the “Watermelon Sugar” singer and the “Booksmart” director shared a sweet kiss and embrace while aboard a mega-yacht in Tuscany.

Wilde and Styles began dating in late 2020 after meeting on the set of “Don’t Worry Darling.” They then made their debut as a couple at Styles’ manager Jeffrey Azoff’s wedding in January. 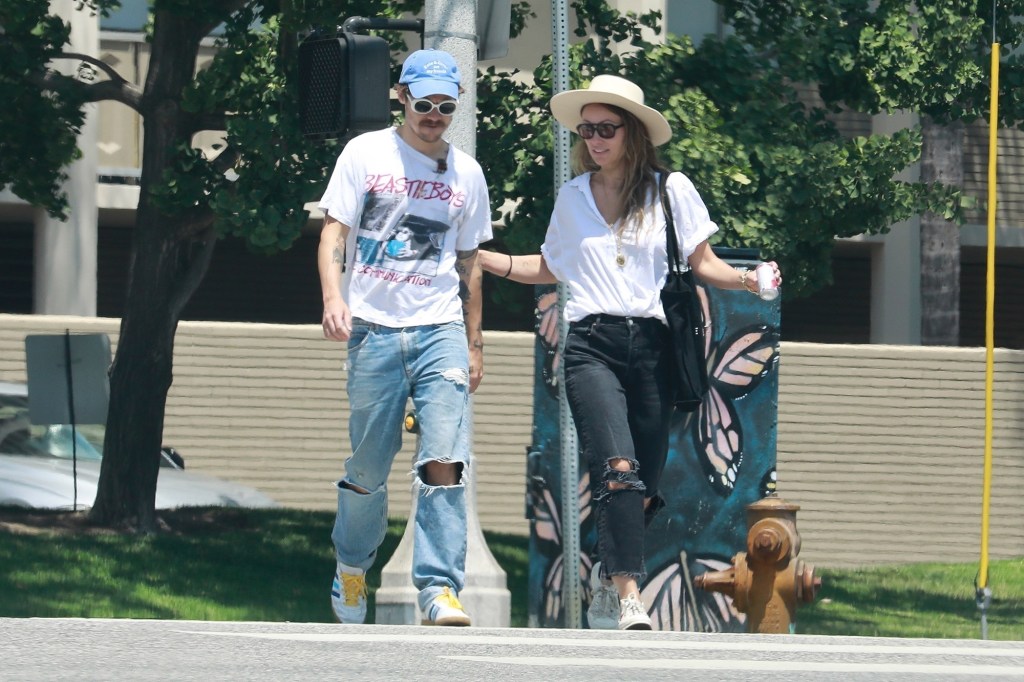 Styles and Wilde have a 10-years age difference. 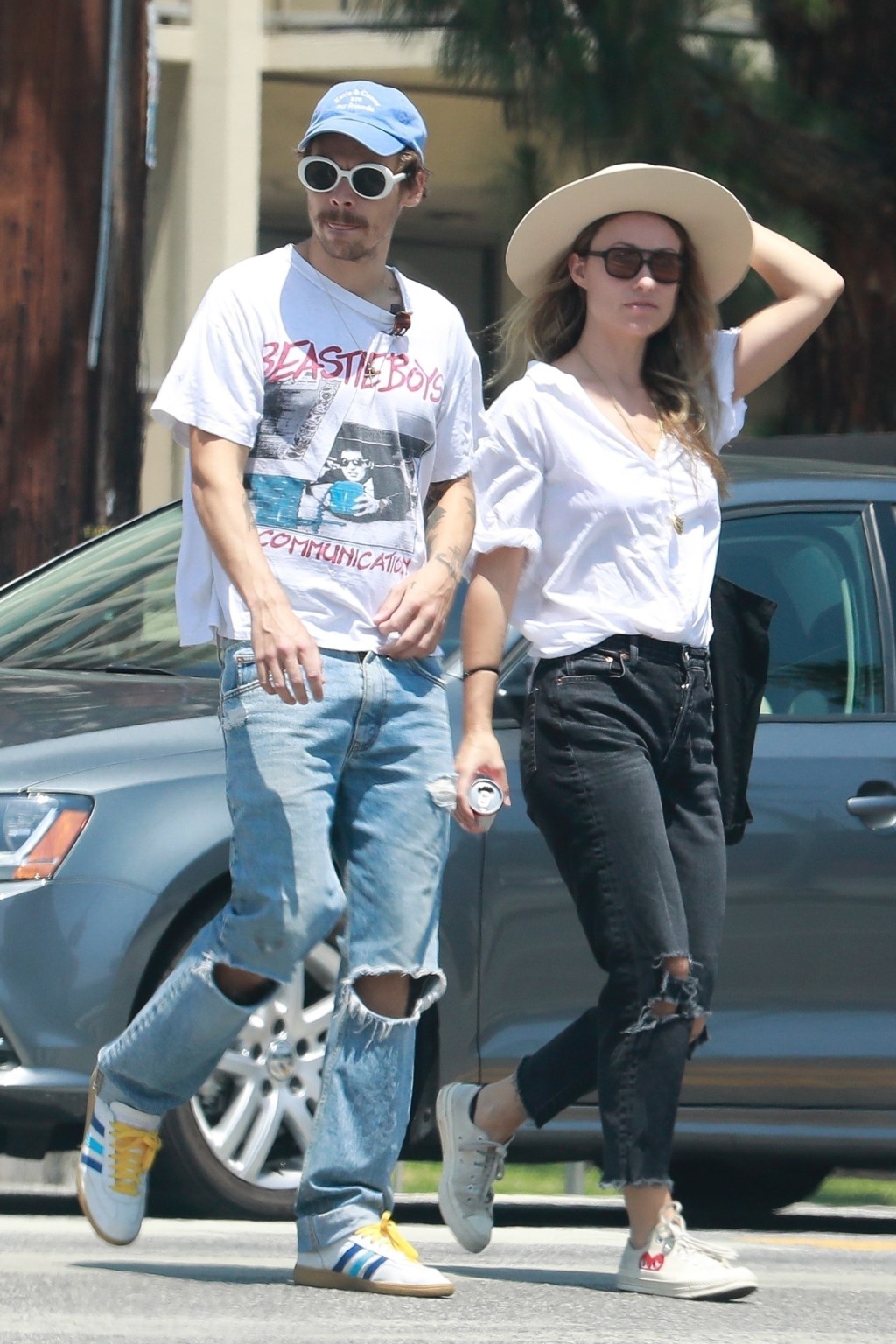 The superstar posed for three different covers, modeling looks that…

Soon after, Wilde was seen moving out of her ex-fiancé Jason Sudeikis’ home and into Styles’ LA pad. The love nest is owned by Azoff, who has managed Styles since 2016.

Sudeikis, who shares two children with Wilde, recently shared that he was still making sense of the end of their relationship — which came in November.

“I’ll have a better understanding of why in a year,” the “Ted Lasso” star, 45, told GQ for the magazine’s August issue, “and an even better one in two, and an even greater one in five, and it’ll go from being, you know, a book of my life to becoming a chapter to a paragraph to a line to a word to a doodle.”