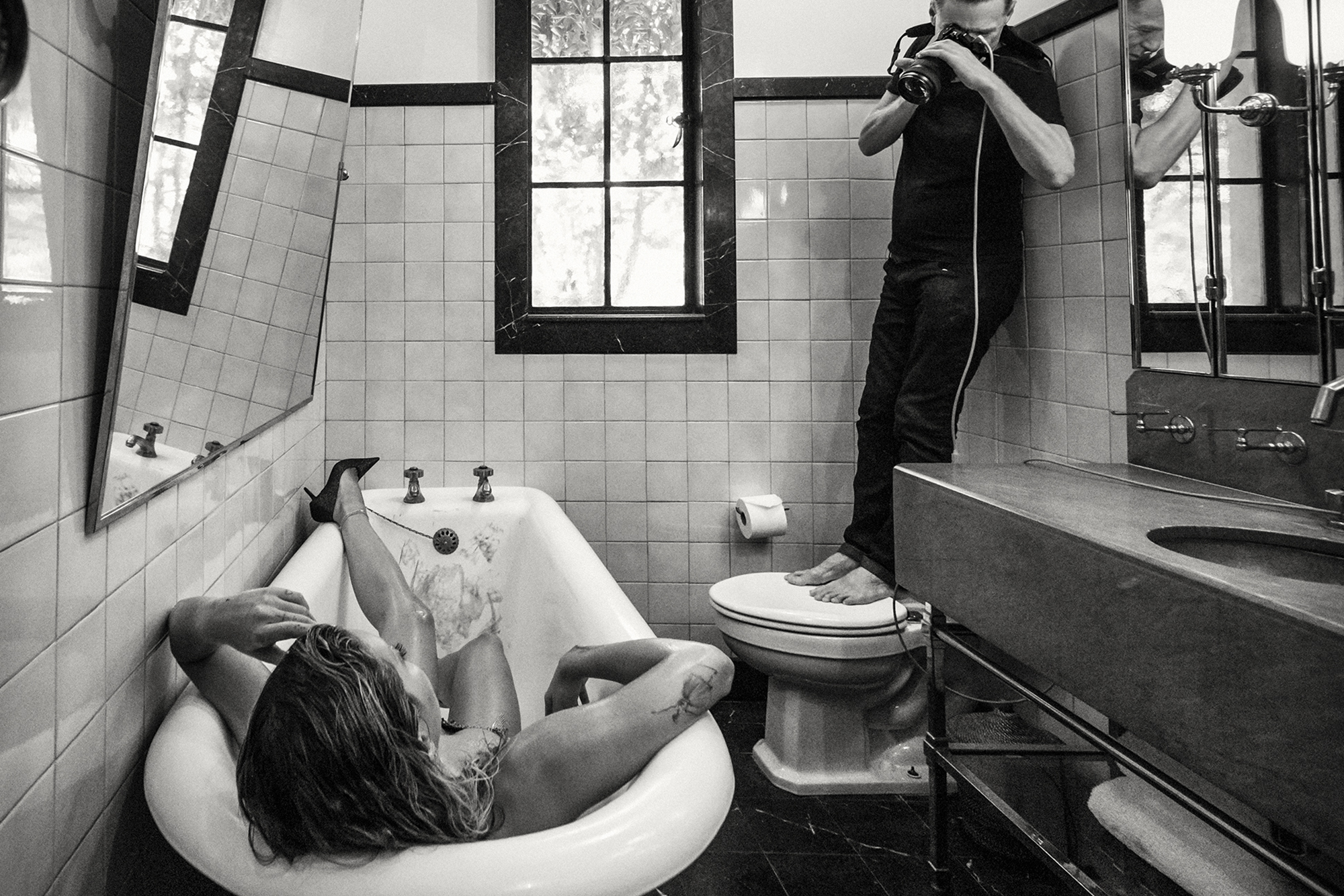 After a yearlong pause due to the COVID-19 pandemic, the Pirelli Calendar is back for 2022.

Snapped in both Los Angeles and Capri, the 2022 calendar will arrive in November. Titled “On the Road,” it’s intended “as a kind of journey bringing together artists of very different nationalities, musical genres, ages and professional backstories,” per Pirelli’s press release.

In behind-the-scenes preview images released on Friday, Normani poses in a black latex dress with ab-baring cutouts, while Rita Ora perches on a car seat in front of LA’s Chateau Marmont, clad in a one-shouldered white minidress and matching pumps.

True to her futuristic vibe, Grimes is seen standing in server room in a heavy-metal silver gown. Cher poses pensively in a dressing room, and Saweetie embodies Old Hollywood in a sparkly frock and finger waves.

Created by the Italian tire company in 1964, “The Cal” was long synonymous with sexy shoots of fashion’s biggest stars; Gisele Bündchen, Cindy Crawford, Kate Moss, Heidi Klum and Christy Turlington are among the many supermodels who’ve posed for the calendar in the past.

Pirelli began pivoting away from the pinup aesthetic in the mid-2010s in favor of fully-clothed fashion photography.