‘Damn!’ said the parrot, ‘I’m practically human!’ Author examines the similarities between mankind and animals in a thought-provoking book

By Mark Mason For The Daily Mail

When a man in the U.S. state of Missouri was convicted of poaching deer in 2018, the judge sentenced him to a year in prison. But that wasn’t all — the judge also ordered that, at least once a month during his time inside, the poacher had to watch the Disney film Bambi.

The story reveals the inconsistency of our attitudes to animals: we get angry about cute deer being shot, while we rarely pause to think about the agonies endured by laboratory rats.

In his thought-provoking book, Richard Girling examines mankind’s relationship with animals from the dawn of history to the present day. It’s clear he’s on the side of the animals — he criticises the way humans treat them on farms, in laboratories, in circuses and in the wild — but he’s careful to argue his case in a measured tone, avoiding over-simplifications. For instance, he recognises that ‘an entirely vegetarian society would mean not meadows filled with happy lambs, but no lambs at all’. 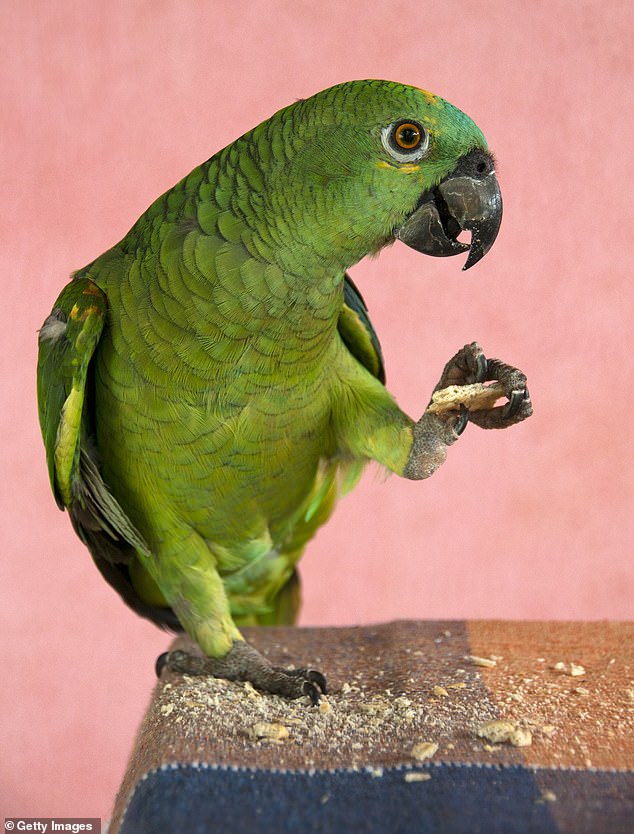 Humans have certainly given their animals a hard time over the centuries. In Roman times, a rich person would snack on a dormouse rolled in honey and poppy seeds. When German publisher Johannes Gutenberg printed 30 copies of the Bible in 1456, the required vellum (paper made from animal skin) accounted for 5,950 calves. Eight million horses were killed in World War I alone.

Then there’s the controversial topic of medical research. When a brown terrier died in the laboratories of University College London in 1903, anti-vivisectionists erected a bronze statue of the dog in a South London park, which was then repeatedly attacked by medical students, until eventually it had to be removed. Animals had less to fear in the 18th century. When a smallpox vaccine needed testing in 1721, six condemned criminals at Newgate prison were offered a deal — if they took the vaccine and survived, they’d be set free. They all accepted, and all lived.

The central question of the book is ‘how much are animals like us?’. Last year, five grey parrots at the Lincolnshire Wildlife Centre had to be separated to reduce the volume of their swearing.

Some animals even keep pets — wild chimpanzees have been observed catching tree hyraxes (similar to large guinea pigs), grooming them and sleeping with them, ‘much as a child might do with her puppy’. 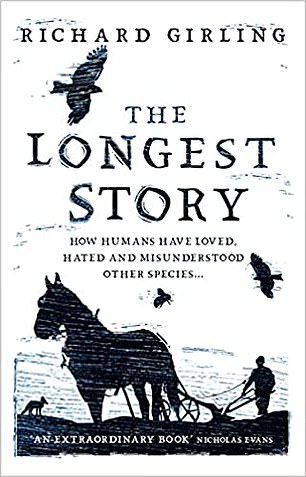 A key test of how ‘human’ an animal is involves a mirror: does the creature recognise its reflection as itself, or does it think it’s another animal of the same species? Some of the results are surprising. Dolphins and pigeons pass the test, but gorillas and pandas don’t.

In 1880 a monkey from London Zoo not only failed the test, he also assumed his reflection was a monkey of the opposite sex, ‘and began in the most indescribably ludicrous manner to pay to it the addresses of courtship’.

Even if you take the view that humans are superior to animals and entitled to treat them however they like, there’s still the issue raised by the German philosopher Immanuel Kant: ‘He who is cruel to animals becomes hard also in his dealings with man. We can judge the heart of a man by his treatment of animals.’

However, Kant’s British counterpart John Stuart Mill pointed out that animals can be pretty cruel themselves: ‘Nearly all the things which men are hanged or imprisoned for doing to one another are nature’s everyday performance.’

As if to prove that — and to remind us that humans do sometimes end up on the losing side — there’s the story of the Victorian big game hunter Roualeyn Gordon-Cumming.

On an expedition in South Africa he woke one morning to find ‘the only trace of his chief wagon-driver was a leg bitten off below the knee but still wearing its shoe’.